Bennetts British Superbikes: The beginning of the end.

Bennetts British Superbikes: The beginning of the end.

2 weeks before the start of BSB (Bennetts British Superbikes), the brave Luke Hopkins and HM Quickshifter team (Mainly Gareth, owner of HM Quickshifter and Luke’s father) decided to enter the BSB series… Stepping up from No Limits Racing, which Luke also won earlier this year.

Jumping forward to the present day, October 15th, 16th and 17th marked an end to the already difficult 11 rounds. The finale, held at Brands Hatch, was the most normal due to the easing of Covid laws, plus it is the team’s ‘local’ track. However, despite this, the 11 round championship had been squished into 16 weeks leaving everyone tired, which was at least helped by the appearance and support of friends and family. 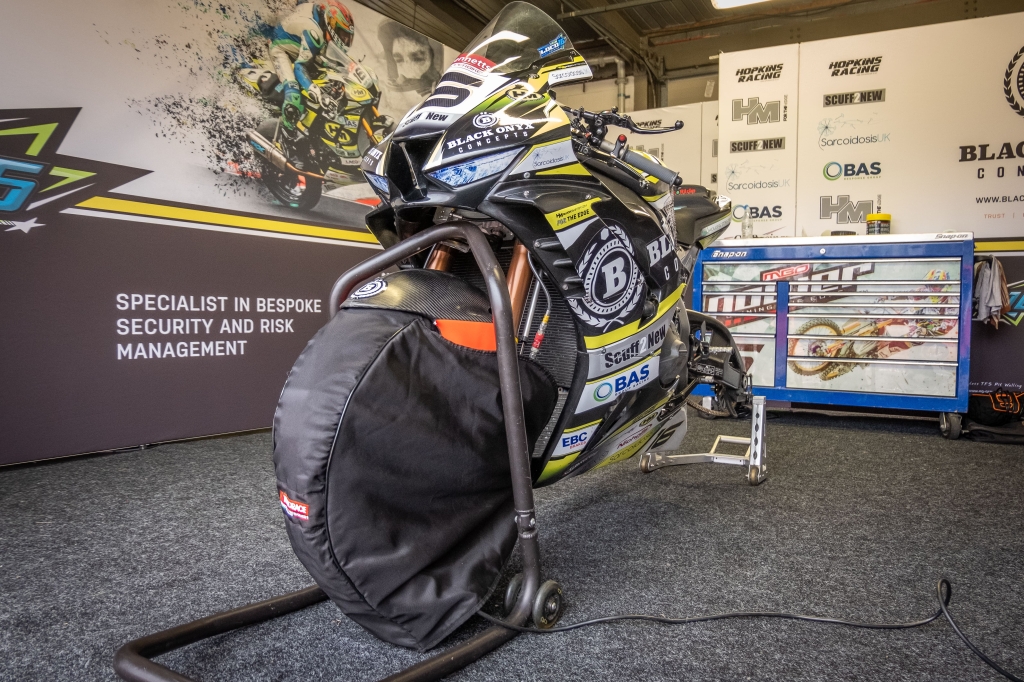 Starting the season with a completely stock engine setup and HM Quickshifter, Luke finished the season with a now more BSB oriented CBR Fireblade… Making 215hp at the back wheel thanks to a great tune and a Nova gearbox!

Throughout the weekend, struggles were faced but the results across the season were successful… Luke’s quickest recorded times, including a best lap of 1:28.553 at Brands, competing against factory Honda rider Ryo Mizuno. Despite injury, mechanical issues and a host of minor issues, Luke has transitioned into BSB well; smashing personal records at most tracks plus gaining valued experience amongst one of the highest levels of racing in the UK.

Whilst it may be the end of the season, it’s the start of Luke’s career in BSB, with the team planning to be back in 2022. Winter testing is already planned with Luke and Gareth planning to go in-depth and really prepare for another, more full year of racing. Bring on 2022!

Make sure you stay tuned on our Facebook, Twitter or Instagram to hear more on Luke’s progress or perhaps beat your person bests with an HM Quickshifter… Saving you accumulated time each lap!

HM Quickshifter… Giving you the edge.

About the Author: HM Team Member